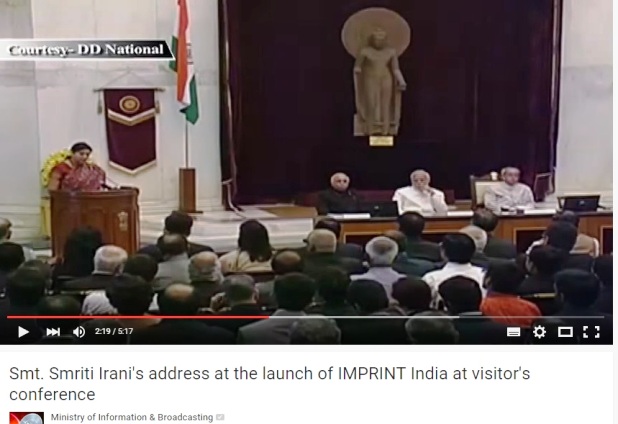 The Union HRD Minister Smt Smriti Irani while speaking on the occasion said that IMPacting Research INnovation and Technology (IMPRINT) provided an overarching vision that guides research into areas that are predominantly socially relevant. She thanked the Prime Minister at the Visitor’s Conference for sharing his vision of enabling foreign academicians to come, Teach in India, at government institutions across the Nation at no added cost to the students under a programme called ‘GIAN.’ She added that starting this November, in the coming one year, under GIAN 400 foreign academicians will be welcomed in government institutions to impart new knowledge to students here and share new teaching methodologies with faculty.

The Minister further added that the Ministry of Human Resource Development has resolved, with the blessing of the Prime Minister, to build an Indian MOOCS platform which would bring in close to 2.5 lakh hours of e-content on a single platform thereby possibly making it the world’s largest repository of electronic learning resources under a single window. From school education modules of levels 9 to 12 to varied courses in Aerospace Engineering, Biotechnology, Atmospheric Science and languages, ‘SWAYAM’ will ensure universal access to high quality education for every Indian. She gave her sincere thanks to institutions present at the occasion who have confirmed close to 714 courses that will be specially designed for ‘SWAYAM. 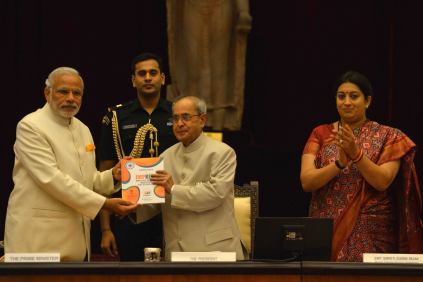 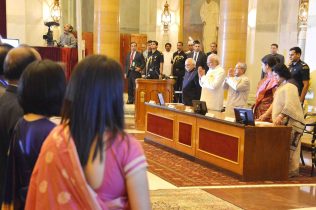 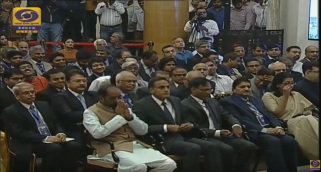 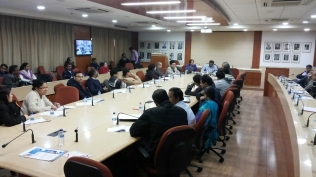 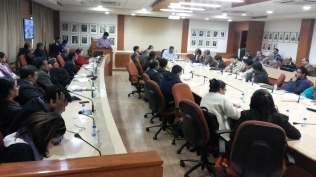 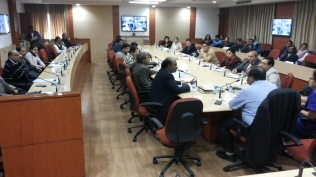